Pilot Whales in the Strait of Gibraltar 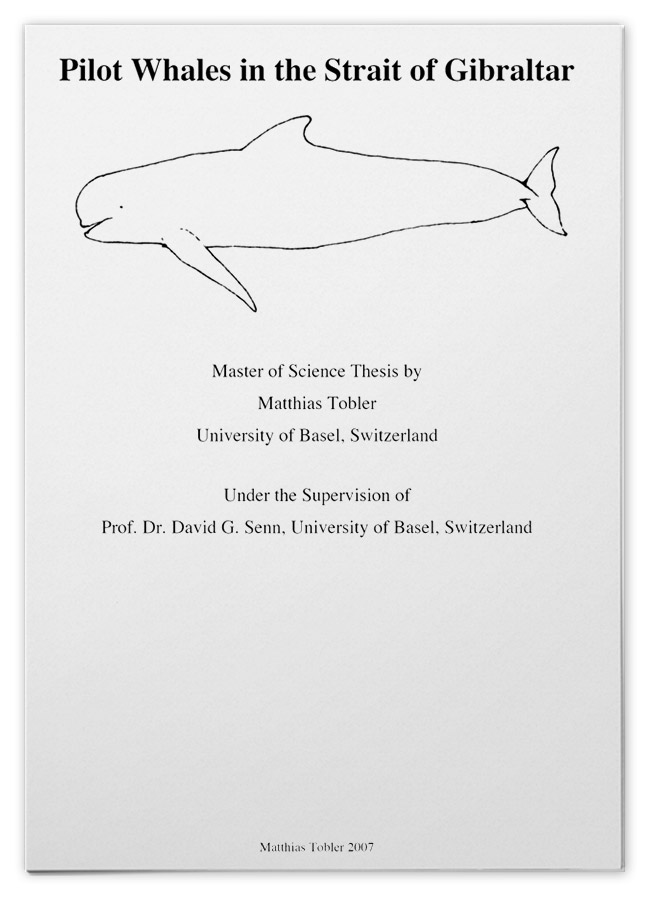 Long-finned pilot whales Globicephala melas are social, pelagic odontocetes whose social structures in the North Atlantic follow environmental gradients like ocean currents and temperature. These gradients are also responsible for the abundance and distribution of the whales’ regionally favored squid species. The Strait of Gibraltar is characterized by a complicated but pronounced current regime and is inhabited by a resident population of pilot whales. Statistical analysis of sighting data indicate that the changing currents at high and low tide are associated with a change in location by pilot whales on the east-west axis while remaining over an area of maximum relief south of the middle line of the Strait of Gibraltar.