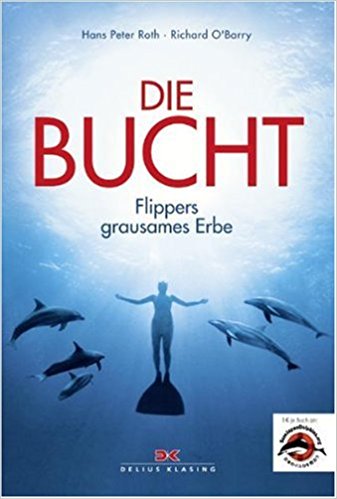 BREACH, the first feature documentary film on Iceland’s whaling industry, exposes one nation’s defiant and illegal participation in commercial whale harvesting against a backdrop of worldwide protests and political intrigue.

Iceland, Japan, and Norway are the only countries in the world to continue this archaic practice. And of the three, Iceland is the only country to hunt the endangered Finback whale.

Ignoring international law, the politicians, scientists, and businessmen influencing the decision to continue the hunt believe that these migratory mammals are their resources to exploit. Their intent: disregard international law and set their own killing quotas each hunting season. They will continue their slaughter in order to gain minuscule profits.

Played out against Icelandic nationalism on one hand, and the recent explosion of international whale watching tourism on the other, BREACH reveals the contradictions and unethical decisions that allow Iceland to continue hunting the world’s largest mammals.